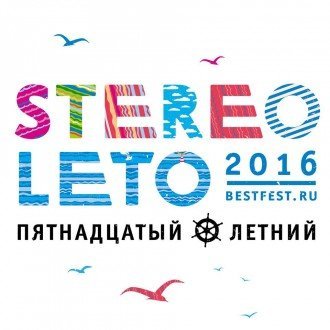 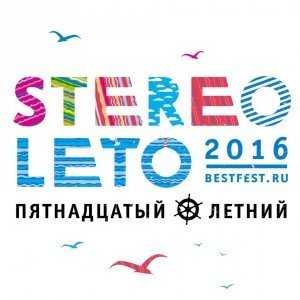 Brothers Moving will perform at STEREOLETO Festival on 3 July.

A charismatic Danish street music group whose popularity began on YouTube: Videos of the band playing on the street shot by passersby on their phones received hundreds of thousands of views along with enthusiastic comments. They have since played all over the world and continued to charm their audiences with their simple yet effective rhythms and polyphonic vocals.