Deeds of the Danes by Saxo Grammaticus 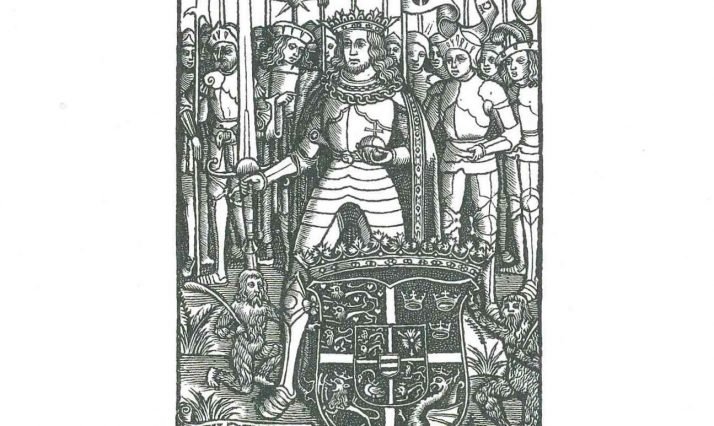 On 22 March Danish Cultural Institute holds the presentation of Russian edition of Gesta Danorum (Deeds of the Danes), one of the most important sources to Danish and Scandinavian history from its early days to the late 12th century. Two-volume edition will be presented by historian Andrey Dosaev, who translated the chronicle from Latin language.

The Gesta Danorum was commissioned by the 12th century archbishop Absalon, and the author, Saxo Grammaticus, is thought to have been a clerk in Absalon’s service. His eloquent Latin text is pulled from ancient sagas and accounts and describes the incredible mythology, kings, heroes, wars, conquests, tribes, tragedies and feuds of Denmark and its neighbors. The first 9 books cover the history of legends, the last 7 books cover kings and events from Harald Bluetooth up until 1185.

Presentation is held at 17:00. Free entrance