“The Seven Who Were hanged” directed by Denni Dennis 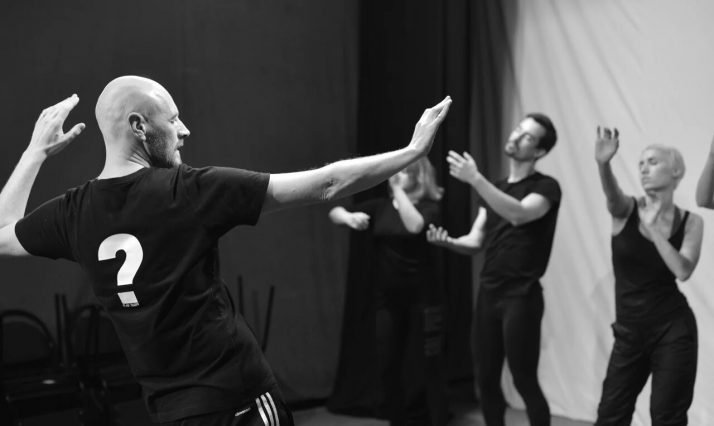 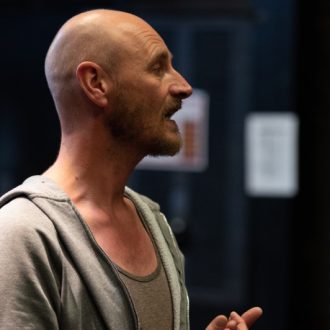 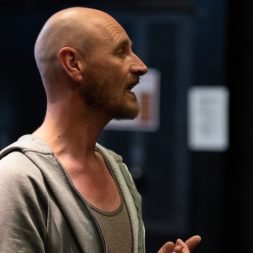 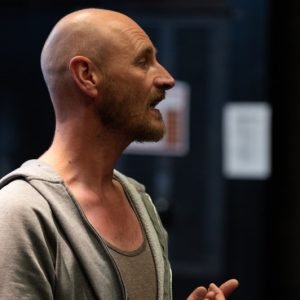 “The Seven Who Where Hanged” (Leonid Andreyev) will be presented at the Russian State Institute of Performing Arts on 4 and 5 March in production of the Danish artist Denni Dennis who is on a three-weeks training programme for Russian students.

A minister learns of a foiled assassination plot on him by five leftist revolutionaries, and the trauma this inflicts on his peace of mind. The novella then switches to the courts and jails to follow the fates of seven people who have received death sentences: the five failed assassins, an Estonian farm hand who murdered his employer, and a violent thief. These condemned people are awaiting their executions by hanging. In prison, each of the prisoners deals with their fate in his or her own way. The Seven Who Where Hanged is believed to have influenced the assassins of Archduke Franz Ferdinand in 1914 – who believed was the beginning of world war 1.

Through the GPS Movements System of Denni Dennis, 7 students from the academy have explored over 3 weeks, how to transform a novel into a Theater production in the boarding line between movements, text and connection with the audience.

GPS Movements System is a combination between Lecoq mime training based on Marcel Marceau’s study. Classic mime technique including isolation and plastic training – basic skills for telling stories with out words. Denni Dennis combined this together with body awareness from the Japanese Butoh training, and GaGa based on Ohad Naharin/ Batsheva dance company movements language and pedagogy used in Israeli contemporary dance.

By focusing on the GPS Movements System and the Clown’s connection, we aim to created a piece based on the participants own connection true the novels topics.

Denni Dennis, born in Denmark and founder of his international Company “The Denni Dennis’ Company Clowns”. Denni Dennis is trained as a dancer, and then an clown at The Commedia School in Copenhagen DK. Denni has extensive training in the Jacques Lecoq style of mime, the Russian character clown, and the Pochinko method (Native American spiritual clown) which he has been studying with Sue Morrison in Canada. Denni is also a student in mime teaches by the Russian theater professor
Elena Markova.

His work has taken him around Europe, Canada, Australia, Russia and the US both as a professional clown, workshop leader and director. He combines clown, mask, dance, acting, and improvisation to create unique and dynamic characters. His clown work has been featured in theatre, circus, dance performance and art installation.