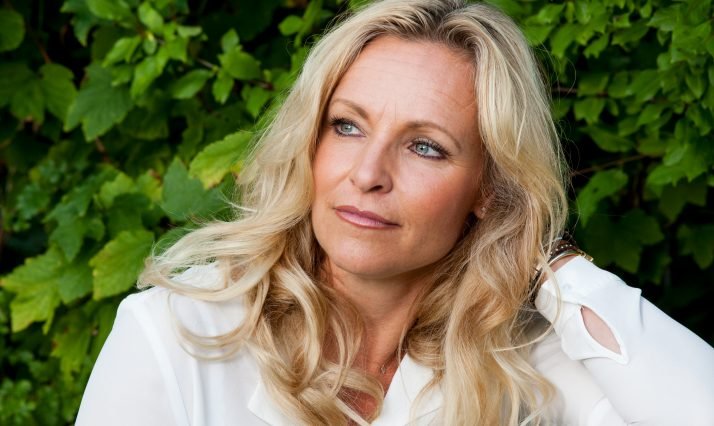 On 11 April Susanne Elmark, soprano, and the soloists of Musica Da Camera ensemble will open the concert at the Sheremetev Palace. Pushkin-Quartet will perform in the second half of the concert.

The Danish coloratura soprano Susanne Elmarkhas been in great demand in the opera and concert houses of the entire world for the last twenty years.

Besides the classical opera and concert repertoire Susanne Elmark often performs in contemporary music; several pieces are dedicated to her, und she has participated in numerous first performances, such as in 2016 the leading part as Claudia in Toshio Hosokawa’s opera Stilles Meer at Staatsoper Hamburg, most recently March 2019 at the Staatsoper Berlin, where she just with tremendous success performed the leading role Inanna in Jörg Widmann’s opera Babylon. Further engagements include Agnès in the opera Written on Skin in Japan in 2019 and Cordelia in Reimann’s Lear in Teatro Real, Madrid.

Over the last years Susanne Elmark has started giving masterclasses and opera coaching, including several masterclasses at the Bolshoi Opera in Moscow, in Germany, Denmark, Sweden and Spain.

Apart of being Danish (half Danish, half German in fact), Susanne Elmark has special bonds to St. Petersburg, too, her grandfather was born here (having a Danish father and a Russian mother) and lived here until 1917, where he with his parents moved to Denmark caused by the revolution.

Founded in 1990 by the graduates of the St. Petersburg Conservatory, in 1999 Musica Da Camerabecame an Ensemble of the St. Petersburg Philharmonic Society. Winner of the International Music Competition “Pietro Argento” (Italy, 2005). The repertoire includes masterpieces of European classical music and works of most important periods of Russian music history, including the avant-garde of the 20thcentury. The Ensemble performs at the leading concert stages of St. Petersburg, works with prominent singers, among them – soloists of the Mariinsky Theater, the Royal Danish Theatre, and other, tours Europe and the USA. In 1997 NHK filmed a documentary about the Ensemble, which received UNESCO prize in New York.

Pushkin-Quartetwas founded by the graduates of the St. Petersburg Conservatory and received one of the awards at the Leopold Auer International Competition in 2014.