The Dutch House. Dreams of Peter the Great 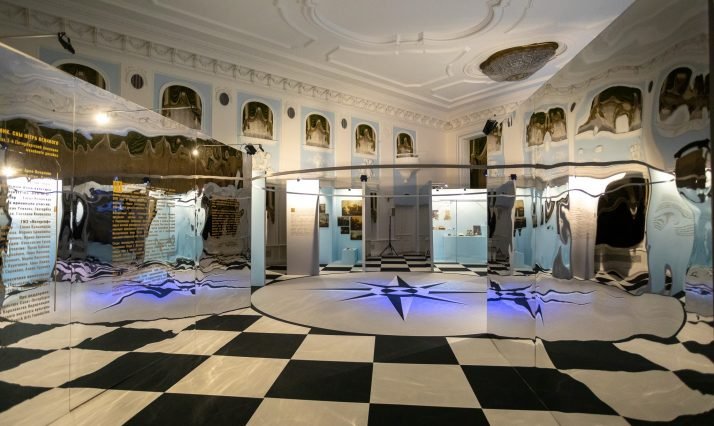 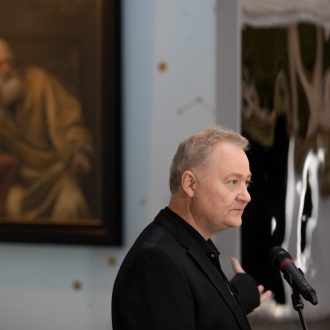 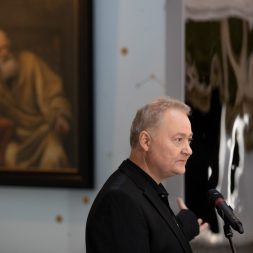 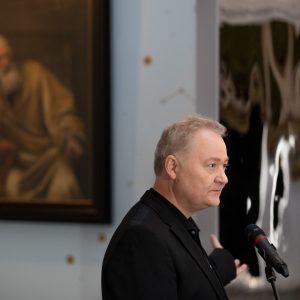 The Dutch House. Dreams of Peter the Great

Peter the First had a habit of writing down his dreams or dictating them to his secretary. The great reformer’s dreams were odd, dramatic, and full of emblems and allegories, the key to them being the baroque culture and the philosophies of the early 18th century. They are so far from today’s realities, sentiment and the modern way of thinking, that one is unlikely to have them in our day. But, more importantly, behind the night visions one can guess the outlines of the aspirations of awake Peter, the nature of his intentions and the scale of his imagination.

In the string of Tsar’s dreams with intricately woven plots there are Dutch themes and the images of Amsterdam. Tsar’s unconscious “return” to the Netherlands is not an accident. The Dutch impressions can be traced in almost all Peter’s endeavors regardless of their nature and direction. The practical, pragmatic country won his heart back when he was young. Much of what Peter the Great saw and learned in the Netherlands was reproduced in Peterhof, the main summer residence of the Russian Emperor. Monplaisir Palace built in the style of the 18th century Dutch architecture, Dutch principles of palace layout and interior design, collections of European and Oriental art brought by the royal couriers from the Netherlands, the finest specimens of art industry, and finally, majestic gardens and parks that largely gratified the Dutch tastes the Tsar — all of them make an integral part of the many faces of Peterhof.

“The Dutch House: Dreams of Peter the Great” project invites you to enter Peter’s assumed dream about the Netherlands. Surreal images based on the collection of the Peterhof State Museum “pin” the events and objects that the great reformer could have dreamt of. They were embodied in the real life of the Emperor, becoming a phenomenon of cultural import and a part of Peterhof history.

The exhibition is prepared in cooperation with the Peterhof museum, “Pro Arte” Foundation as part of St. Petersburg Biennale of Museum Design and supported by the St. Petersburg Committee for Culture, Consulate General of the Netherlands in St. Petersburg, Danish Arts Foundation and the Danish Cultural Institute.