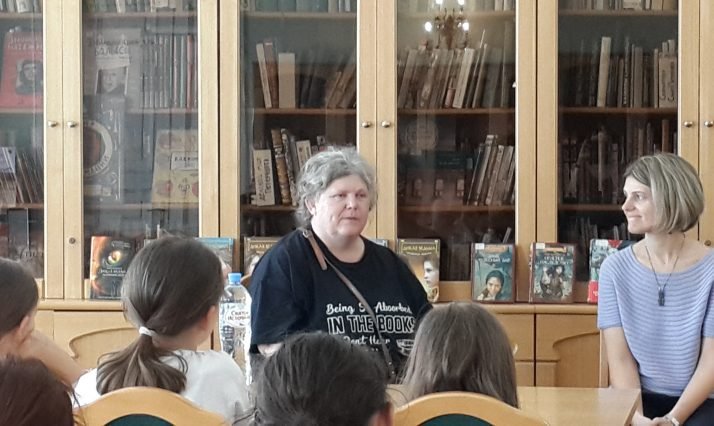 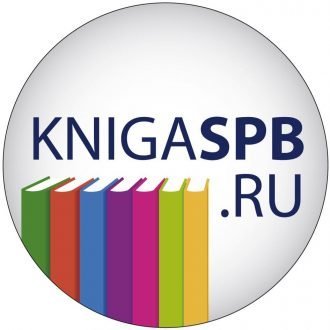 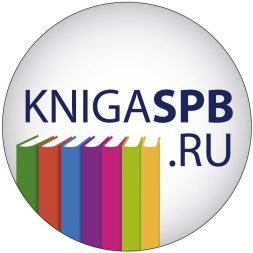 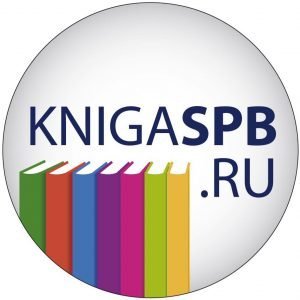 The popular Danish writer presents a series of children’s books in the genre of fantasy “Wild Witch”, published by the publishing house “Eksmo” in the translation of E. A. Gurova and E. V. Krasnova.

The series “Wild Witch” is nominated for the contest “Reading Petersburg: Choosing the Best Foreign writer” in the category “works published in Russian translation”.

On 24 May at 14.30 at the stand of the information agency TASS Lene Kaaberbøl will take part in a roundtable on promotion of reading and literature, together with Stanislav Vjazmenskij, Head of the Department of Corporate Communications at TASS, Marie Tetzlaff, Director of the Danish Cultural Institute and Irina Tochilkina, Head of the Department of Literature in foreign languages at the Central Public Library named after V. V. Mayakovsky.

On 25 May at 13.00 the publishing house “Eksmo” invites young readers to the playground for a meeting with Lene Kaaberbøl and an autograph session.

The events take place in the Winter Stadium. Entrance is free. Lene Kaaberbøl’s visit is organized with the support from the Danish Arts Foundation

In anticipation of the book Salon Lene Kaaberbøl will be in meetings at the Department of Scandinavian and Dutch philology of the Faculty of Philology of St. Petersburg State University and in the children’s library of foreign literature – branch № 3 of the Central Public Library named after A. S. Pushkin.

Lene Kaaberbøl is one of the most famous Danish writers in the genre of fantasy. She was born in 1960 in Copenhagen; In 1985 she graduated from Aarhus University in English language and drama. The first literary works “Den første bog om Tina og hestene “(“The first book on Tina and the horses”) and “Den anden bog om Tina og hestene “(“The second book on Tina and the horses”) – were published in 1975, when the author was fifteen years old. Before becoming a professional writer, she worked as a teacher, author of advertising texts, editor in a publishing house, translator, assistant manager of cleaning and instructor at a riding school. Lene Lene Kaaberbøl is the author of more than forty books and the owner of the publishing house Phabel & Plott Aps. Laureate of the Children’s Literature awards of the Danish and Scandinavian Associations of school librarians and the Book Forum, the honorary award in the section of librarians of children’s literature in the Federation of librarians, the Danish national award “Orla” in the field of children’s and youth literature and award in the name of Harald Mogensen of the Danish Academy of Crime fiction (together with Annette Friys). Was named the best author of the year 2001 at Disney’s World Art Convention for five novels for the book series “W.I.T.C.H.”