Bornholm’s photographs at the exhibition in St. Petersburg 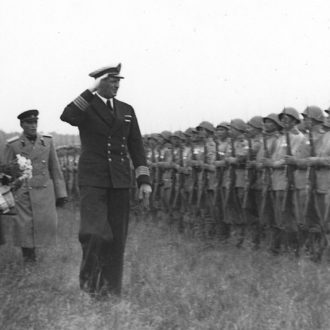 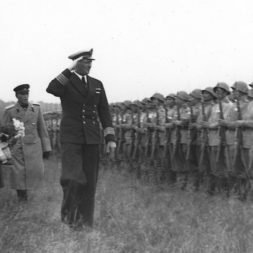 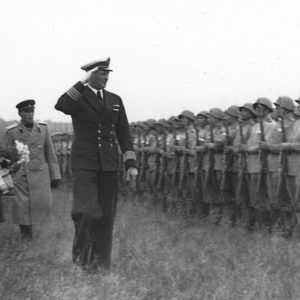 On 2 April the Museum and Exhibition Centre ROSPHOTO opens the exhibition “Liberated Europe”, commemorating Soviet soldiers and officers who fought on the WWII’s fronts in Europe.

Bornholms Museum participates in the exhibition with over 70 photographs depicting the stay of the Soviet Army on the Danish island from May 1945 to April 1946.

“Bornholm was the only part of Denmark that was liberated by Soviet troops. The small island with only 47,000 inhabitants housed up to 7,000 Soviet troops for eleven months, and these foreign and even exotic Russians fascinated the Bornholmers. Many of them were photographed by local accomplished photographers. The photographs of the Soviet soldiers are special in that they were not taken by the Red Army’s own photographers but rather by Danes who were purely driven by fascination and curiosity and who were not serving a propagandistic purpose. This makes the Bornholm photos stand out as something special also in an international context,” wrote Dr Jakob Seerup, curator and researcher of the Bornholms Museum, in the press release.

The exhibition at the ROSPHOTO will be open until 23 May.