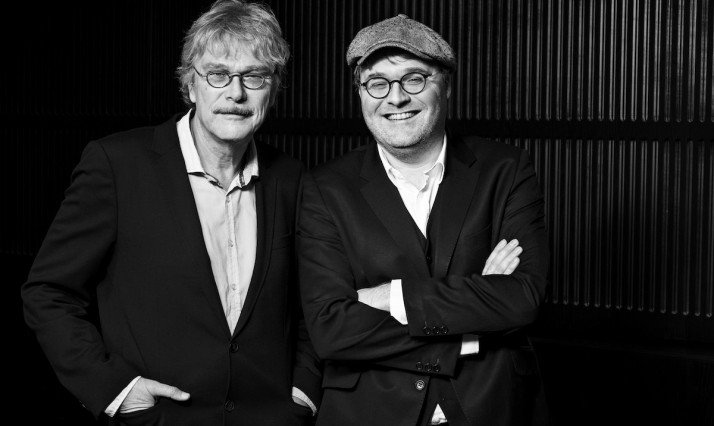 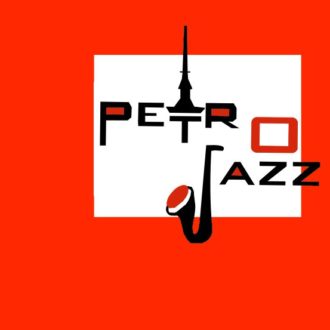 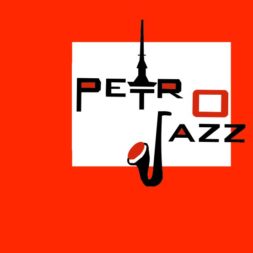 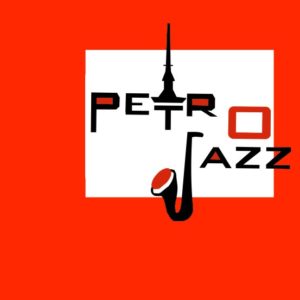 On 5 July the jazz duo Koppel & Søn, consisting of two of the most accomplished musicians and composers of the contemporary Danish music scene – Anders Koppel, piano, and Benjamin Koppel, saxophone, will perform a program dedicated to the 75th anniversary of Anders Koppel and organized in cooperation with the Copenhagen Jazz Festival.

The festival’s program will also feature Birdland: A History of Jazz (1993-1995), a series of four short animations by Jannik Hastrup, Denmark’s grand master of animation.

PetroJazz will be shown from 17:00 to 22:00 on Teledom TV channel and Sankt-Peterburg TV channel’s web site, as well as on culture.ru, jazzpeople.ru, petrojazz.ru, modnoeradio.ru, allfest.ru and the festival’s pages in SoMe.

In the framework of the festival Danish Cultural Institute presents online exhibition of the official posters of the Copenhagen Jazz Festival from 1982 to 2019.