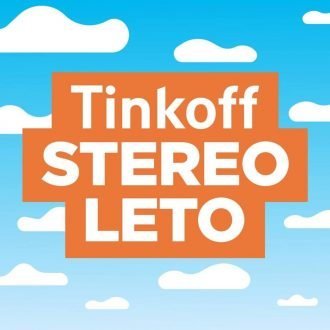 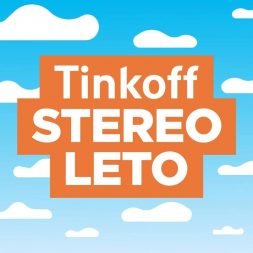 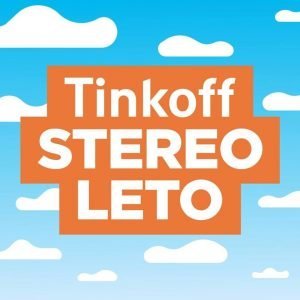 On 6-7 July St. Petersburg will host the 18th Tinkoff Stereoleto Festival at Sevkabel Port! On Saturday 6 July at 22.30 the Danish band Farveblind will be performing.

The name of the Danish electronic duo FARVEBLIND translates as “Daltonics.” The duet offers an adrenaline cocktail mixed on club rave, pop and techno. In the last two years, the tireless Danes have played more than 100 live concerts across Europe, including international festivals like the iconic Roskilde Festival. Named “The Chemical Young-Brothers” by “Clash” magazine, who described their sound as “an unbridled and furious noise on the dance floor.” The duo has worked with the legendary producer Steve Dub. Steve is well known in the British underground scene, he has worked with The Prodigy, Moby and New Order, which has awarded him with three Grammy Awards. The collaboration with FARVEBLIND culminated in the duo’s debut EP, which they will present at the festival.