“17FOR17” poster exhibition by Danish & Russian designers in Moscow 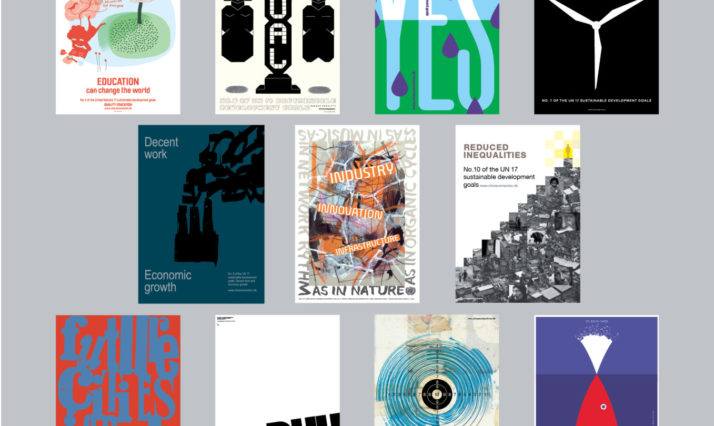 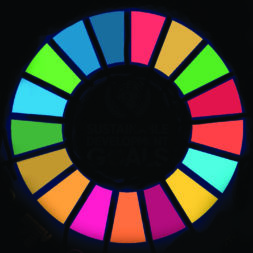 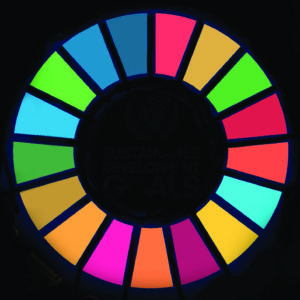 The Russian State Library and Danish Cultural Institute in cooperation with Chora2030 and the Embassy of Denmark to Russia present the international poster exhibition by Danish and Russian designers dedicated to the 17 UN Sustainable Development Goals. The exhibition will be on display at the Rosy hall of the Library between 4 March and 4 April 2021.

The “17FOR17” project began in 2016, when Chora2030, Danish non-profit organization, invited 17 Danish designers to interpret the UN Sustainable Development Goals (UN SDGs). This collaboration resulted in a great success with exhibitions at a variety of major events in Copenhagen, Aarhus, Vejle and Bornholm.

17FOR17 developed into an international project to include both Netherlandish and French designers in collaboration with AGI in Brussels. These collections were exhibited in Paris and in The Hague.

The exhibition will also feature a public talk “Poster as a statement” on March 18 at 19:00. In the first part, Lyubov Rodionova, head of the Art department of the Russian State Library, will tell about the history of posters and collection in the library. In the second part, Sergei Serov, curator of the international biennial of graphic design “Golden Bee”, will talk about contemporary interpretation of posters and collection of the biennale.