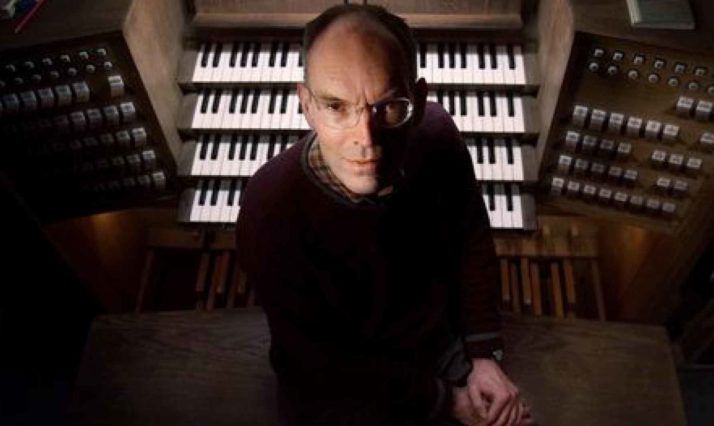 In the frameworks of the festival’s applied research section he will give an open lecture, entitled “Tempo and its significance in organ music from J. S. Bach prior to the twentieth century,” at the Conservatory New Building (2 Glinki St., room 214).

Tickets to the concert on 26 October

Jens E. Christensen is a professor at the Royal Danish Academy of Music in Copenhagen, the chief organist at Our Saviour’s Church in Copenhagen. He made his debut as an organist at Our Saviour’s Church in 1976 after he had accomplished his studies under Grethe Krogh. Jens E. Christensen won the Danish Music Critics Award in 1980, Poul and Sylvia Schierbeck’s grant in 2008 and Danish Composers Society’s Music Prize in 2009. New Danish organ music has always been Jens E. Christensen’s major professional interest. During his long and distinguished career Jens E. Christensen has premiered numerous works by Danish composers such as Bernhard Lewkovitch, Bent Lorentzen and Ib Nørholm. He has performed at top venues all over the world, including the St. Petersburg Philharmonic and Notre Dame de Paris. He boasts a long list of recordings, including Iberian organ music, works of J.S. Bach, as well as the organ pieces of Danish, Russian and Polish composers Górecki and Gubaidulina. Jens E. Christensen is also famous for his articles and essays on music such as The Cosmic Dance from the essay collection The Music of Per Nørgard and Danish Organ Music after 1945.