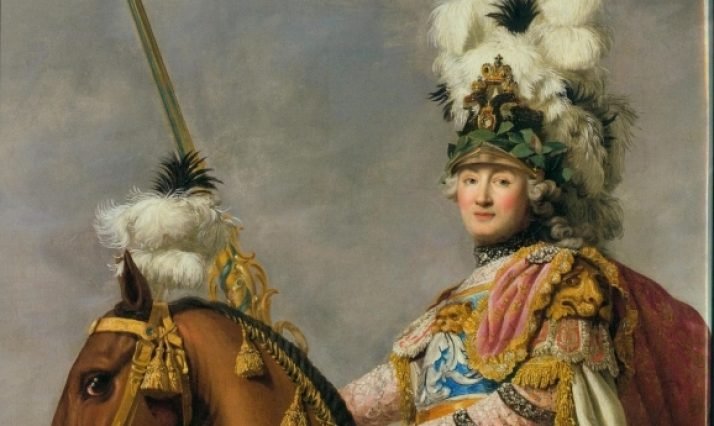 The Intellectual Center — Scientific Library of the Northern Arctic Federal University​ invites to a meeting with Marie Birgitte Tetzlaff, the director of the Danish Cultural Institute in Saint Petersburg and Elizaveta Pavlovna Renne – Candidate in art history and senior researcher at the State Hermitage. The topic of the meeting will be art from the Nordic Countries in the collection of the State Hermitage and challenges translating Russian literature into Danish.

Marie Tetzlaff, teacher, journalist, translator, editor, from January 2018, director of the Danish Cultural Institute in St. Petersburg. In the 1980s Marie studied Russian literature at the Moscow State University named after M.V. Lomonosov, University of Berkeley (California) and the University of Copenhagen, where she received a gold medal for her thesis “The Prose of Marina Tsvetaeva” in English. Translator of Russian, mainly classical, literature. Among her translations are the novels “Fathers and Sons” by I.S. Turgenev, “War and Peace” (new edition and addition to the old translation), “Death of Ivan Ilyich” and “Anna Karenina” (the book was published in October 2018) by L.N. Tolstoy. Stories by A.P. Chekhov and D.I. Kharms, works by A.I. Solzhenitsyn, L.S. Petrushevskaya and T.N. Tolstoy.

Elizaveta Pavlovna Renne, Senior Researcher, Curator of English and Scandinavian painting of the State Hermitage Museum. Author of the scientific catalog “British painting XVI-XIX century” (St. Petersburg, 2009 and New Haven-London, 2011). One of the authors of the catalog “Painting in the Scandinavia and Finland of the XVIII-XX centuries” (2018). Author of numerous articles and curator (and co-curator) of many exhibitions in Russia and abroad, including: “From the banks of Thames to the banks of Neva” (St. Petersburg, 1997); “Unforgettable Russia. Russians and Russia through the eyes of the British XVII-XIX centuries. “(Moscow, 1997):” The country of invigorating coolness … “. Art of the Nordic countries from the collections of Russian museums” (Moscow, 2011), “Francis Bacon and the legacy of the past” (St. Petersburg, and Norwich 2015), “Christina Robertson. A Scottish Portraitist at the Russian Court” (Edinburgh, 1996); “An Imperial Collection. Women Artists from the State Hermitage Museum” (Washington, 2003); “Houghton Revisited” (Houghton Hall, 2015), Catherine the Greatest (Amsterdam, 2017).